As many of you know, in the voting thread for the 2020 XS650 Calendar, the first 11 spots received 40 votes or more and there were three bikes that received 38 votes. We need to determine the 12th and 13th spots, so we're holding a one-day vote for just those three bikes.

Here they are. Vote using the poll above. 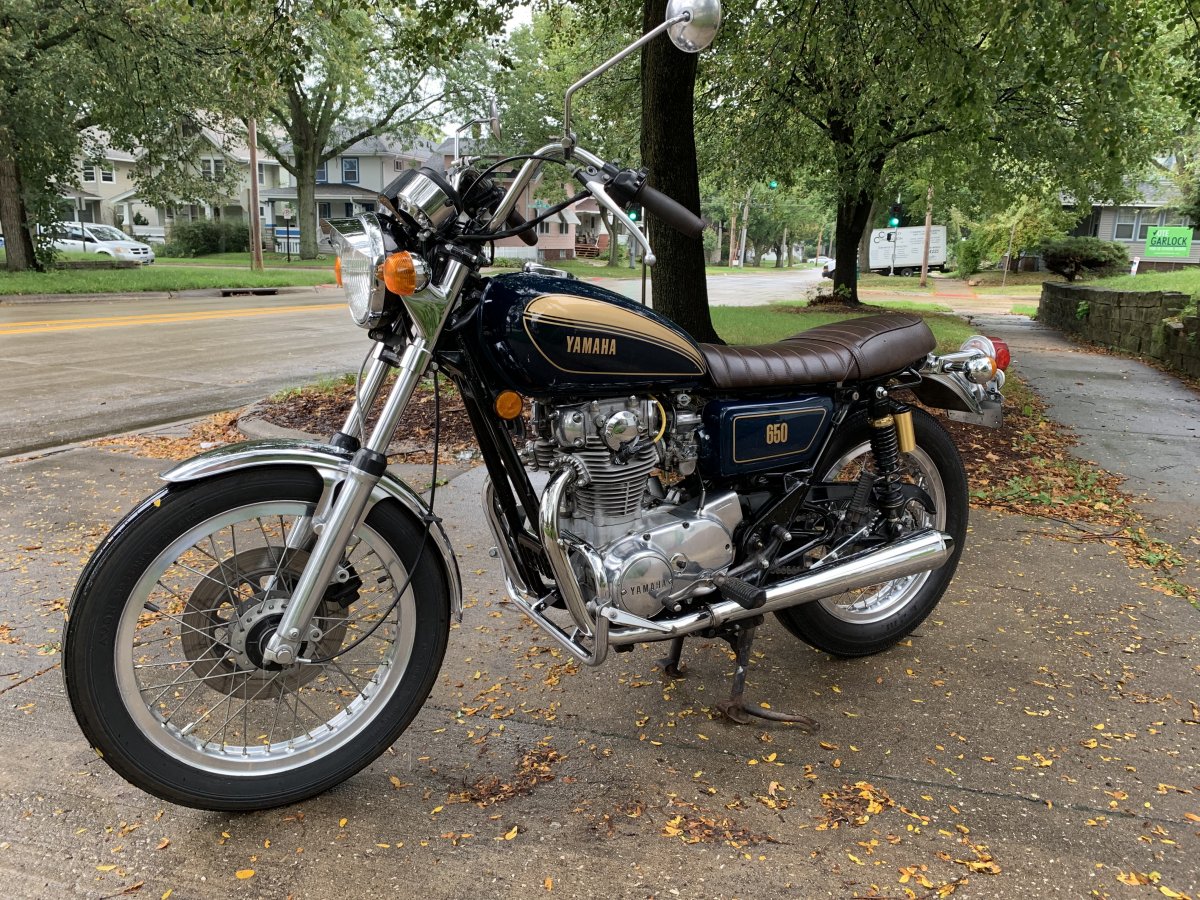 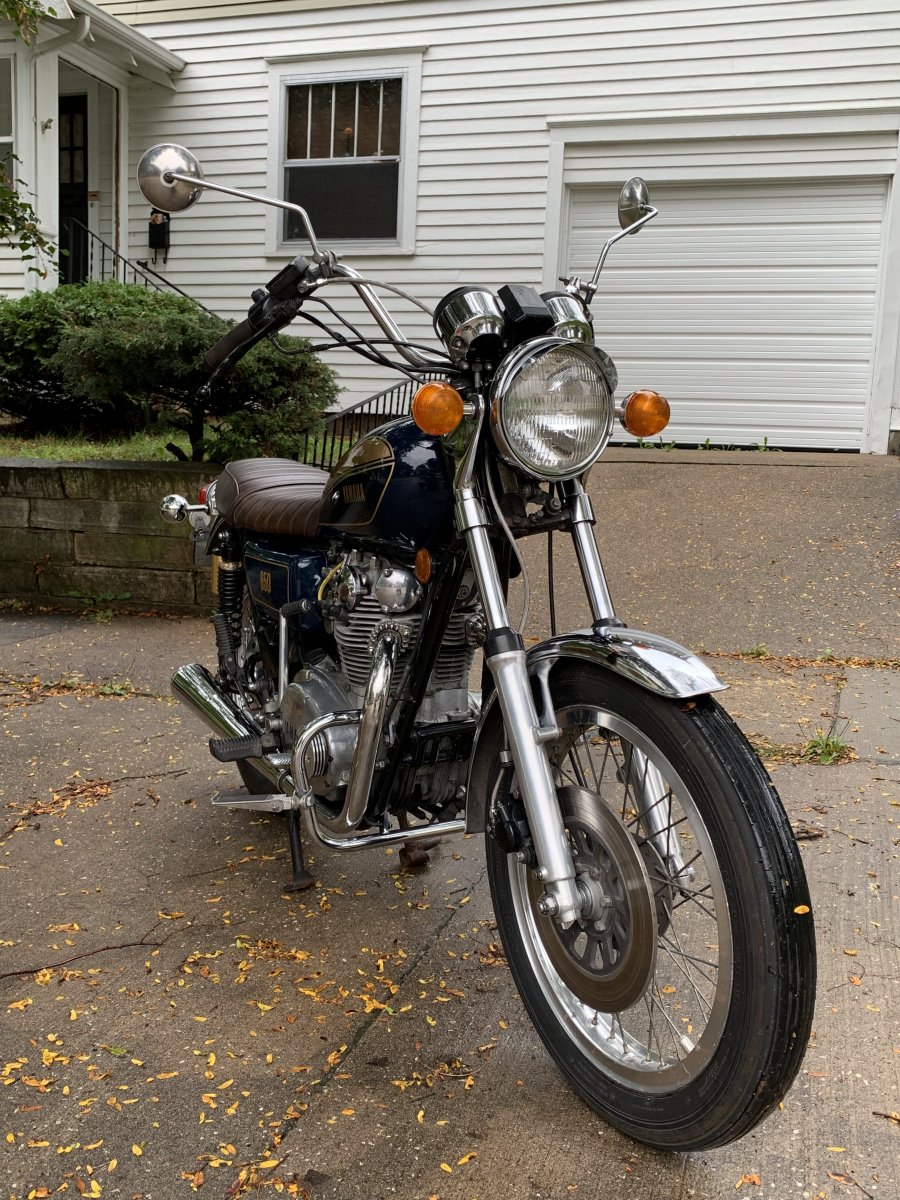 Okay, shameless self promotion-
This is my dream bike, my first running bike, the bike I learned to ride and wrench on. I bought it on an impulse as a consolation gift to myself after losing my custody/divorce battle. It was one of the most rewarding decisions I’ve made, and I have no regrets. It’s a ‘77 D survivor sporting original paint and mostly original components. Anything replaced has been by me. A lot of work has gone into this bike and it always pays me back. It wouldn't be half the bike it is without this forum. Half the parts it seems are from other forum members, including the bars, shocks, and chrome tach and speedo buckets. A short list off the top of my head of other work I’ve done- Pamco E-ignition, polished and rebuilt front forks, heiden oil cooler, new X ring chain and sprockets, rebuilt and polished wheels, new exhaust pipes, new seat, rear shocks, shorty early style turn signals, rebuilt carbs, rebuilt front brake caliper with new MC and SS line. Here’s hoping to make this years calendar, but if not, there’s always next year! All of the bikes were great, including the other two I tied with. There’s really no comparing them, just appreciating the different styles. Good luck guys!

Either way you got my vote, again. The polishing job sent it over the top. I know the work that goes into getting it like that, and keeping it like that. Good job......... 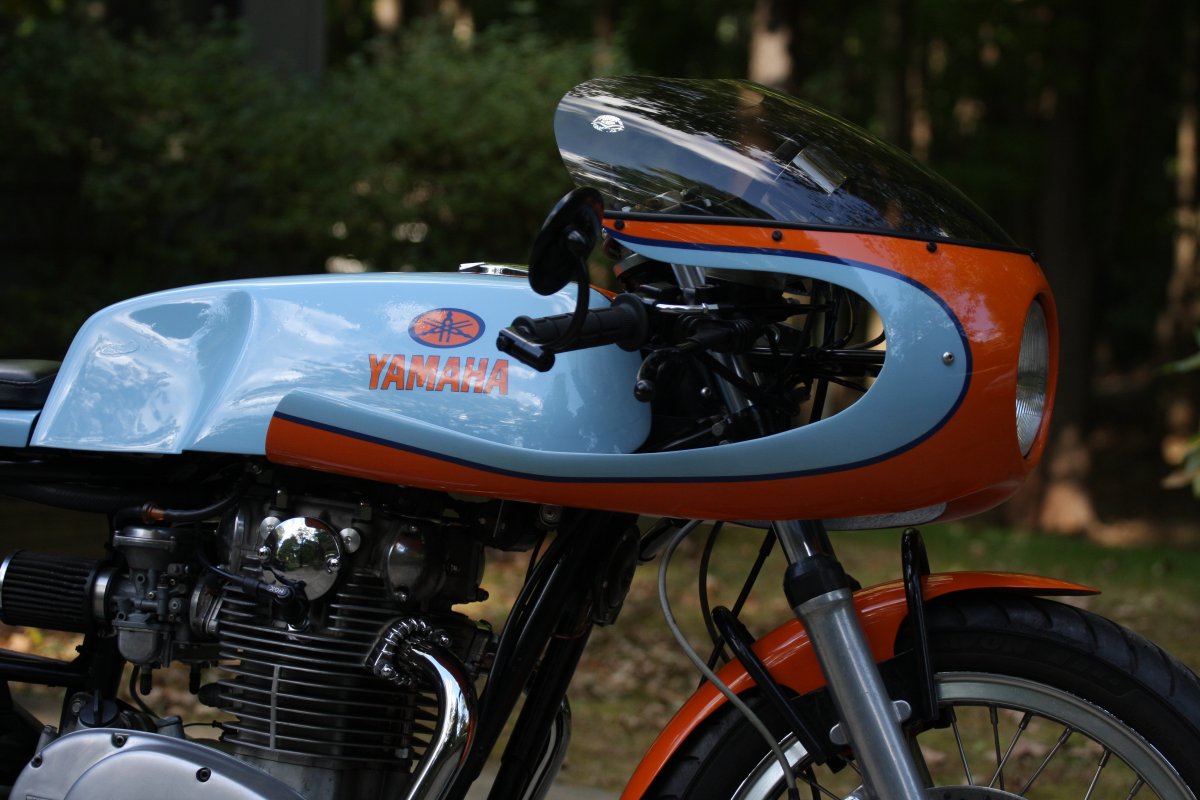 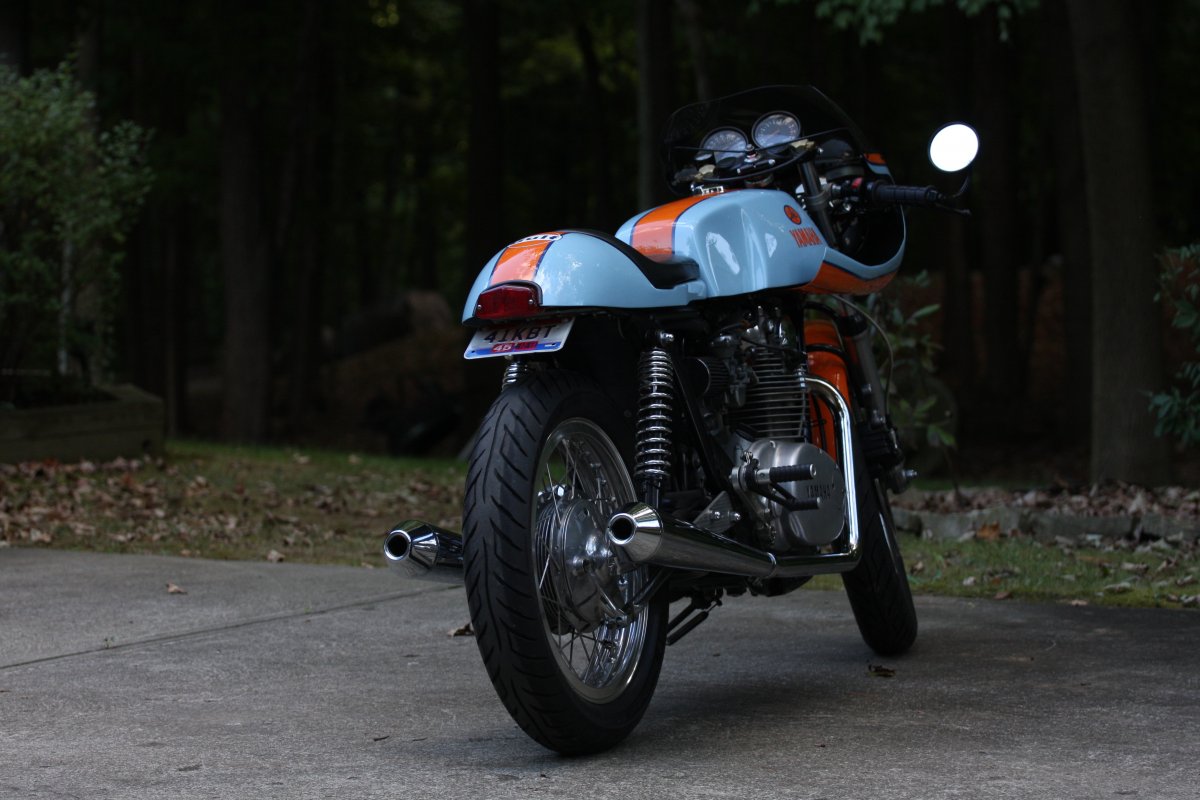 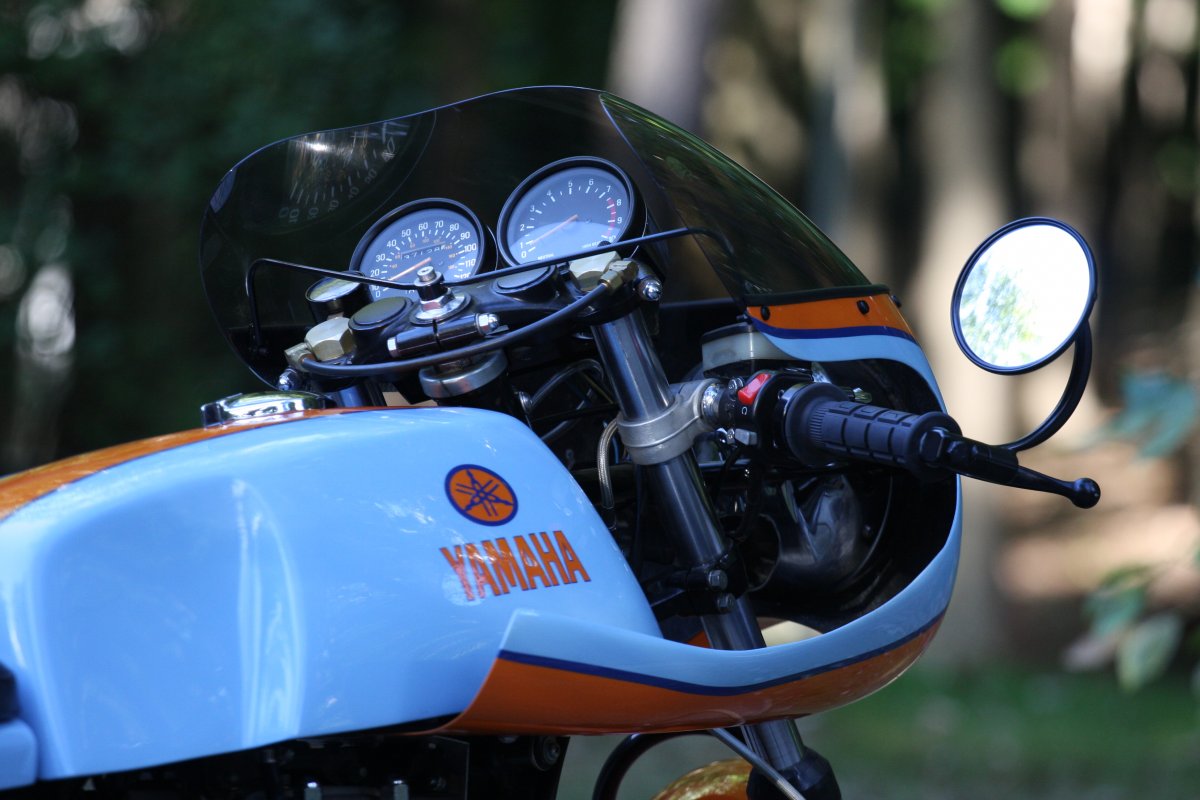 Like I said, either way it goes it will be a great calendar this year. Thanks for considering my bike. Warren

I’m not good at self promotion so I have to say I really like Wold’s bike.
Oh and if anyone wants to see mine up close I’m at the VYR and will be flogging it tomorrow.

Eff it! I missed the deadline by 44 minutes. Ah well.

Me too — I was too tired to go on line after a great day of riding at the VYR.... dang it!

We need a 14 month year. I nominate we add the month of Xsember

MaxPete said:
Me too — I was too tired to go on line after a great day of riding at the VYR.... dang it!
Click to expand...

Why couldnt there be an inclusion for a front page and rear page of the other 2 closest contestants?

Because Mailman won, that`s why.

gggGary said:
We need a 14 month year. I nominate we add the month of Xsember
Click to expand...

Hi Gary,
Saskatoon's first snowfall today prompts me to say be careful where you put 'em.
One each side of July, OK.
One each side of February and I'll have my snowblower prepped for you to come up North and clear my driveway.

All drop box links have been sent! I will look all the photos over and will let you know if there are any PROBLEMS with the photos. Otherwise, no news is good news!
Last edited: Oct 1, 2019