What is the Gonzo.

The Gonzo replaces the points and condensers . That simple
The Gonzo box mimics the switching that the points do to the ground side of the coil . It uses a magnet and pickup instead of points and a timing cam.

No contact timing . The only part attached to the hot and vibrating 650 is the magnet and pickup coil both being standard stuff from other bikes used for the same purpose .
Can “Plug and Play” somewhat on a TCI engine.
Open source. It keeps morphing allowing it to be installed on a wider variety of machines.

The origins of the Gonzo Box

4 years ago I bought a TCI motor. As I drove the 60 miles back home with it I tried to figure out how I was going to make sparks with it.

Google broke the bad news to me.

To make matters even worse at that time there were no “good schematics” to even consider going stock TCI box. To this day I have never seen one in real life.


I started with what I had and somewhat understood Yamaha OEM XJ700 TCI box hooked up to the TCI pickup on the 650 stator. Had Old Brown starting and running with it. The only problem was no advance.

Wallowed through several ebay inighter boxes hoping to find one that would work. Built a pickup simulator to test with.

The so called GN250 igniter box turned up as a prospect. When I found that it was actually and repeatably advancing I posted about it here a year ago.


The Gonzo is not mine.

Lot’s of people here @ XS650.com have made this a reality through thought, courage ,expenses , endless photos ,shop time, more photos and most importantly the stuck that sucker in there and let's see have far it gets it down the road guys . Y'all rock!

The recent record I just found out is posted just before this, 5000 miles driven where car and tire manufactures take their new products to die .

Just like open source software lots of eyes catch the bugs and suggest the improvements and stretch the envelope of what is possible.

Cheers to everyone involved here.
Jack

I'm looking for feedback from everyone that has installed a Gonzo.
Jack

My SG was the first bike to run the GN box and actually verify a usable advance curve. Being first means nothing really because I have issues and these ol' bones prohibit me from riding more days than they allow it.

I'd guess I've got about 1K miles on it now with no major issues. I'm not getting quiet as much advance as Suzuki claims the box should, so I compromised at about 18° at idle and 35° at full advance. The bike starts easily and pulls strong all the way to redline. I honestly can't tell the difference between it and the stock TCI box performance-wise. I suspect I'm down 1-2mpg on mileage, but I keep forgetting to record and check when I gas up. I'll try and get that done soon running both the stock TCI and GN boxes for comparison.
The 70-79 points engine conversion is here. It's been slow... mainly because of winter. I'm back to work on that and should have a running test engine shortly.

As you know, I successfully installed the Gonzo in my '83 Heritage Special and ran it for a couple hundred miles. I posted my impressions here:

I had a busy season last year, so I was unable to do any more testing, but this coming Spring I'm going to reinstall it and do an extended test in the thousands of miles. 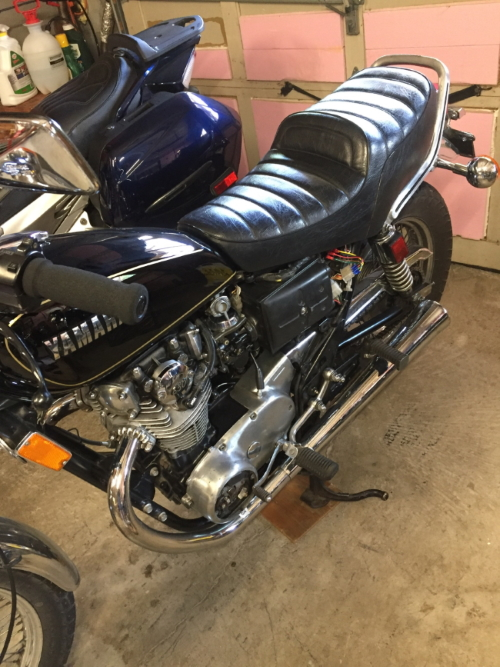 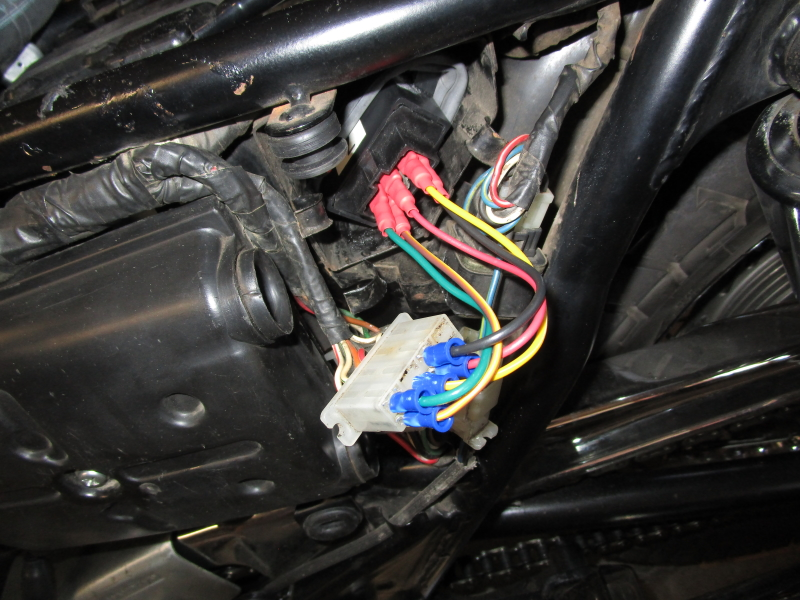 I need to buy one, try it and carry it and a pigtail for emergency if nothing else. Many thanks to those of you who have shared your work! 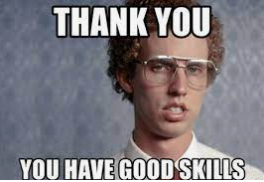 I bought two GN250 ignitor boxes for under $40 on Amazon with free Prime shipping. My intent is to build a pigtail and test on the bike. Following that, it will ride along as a spare. I also want a spare pickup coil.
I hope to use the second to replace the points on my XS650E. Getting to that bike is down the road.

G
Converting to TCI on the cheap ?